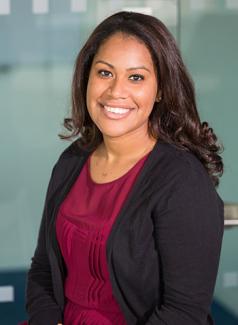 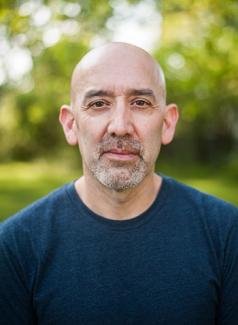 Often, in the United States, the guarantee of human rights starts with recognition in the law. The Washington State Office of Equity champions equity and justice for everyone in the state, working to ensure that the civil rights of Latinos are protected based on the law. We are committed to promoting policies and laws in Washington state that protect the human rights of Latino residents based on principles of humanity, justice, and belonging.

Below are laws that protect the human and civil rights of Latino people. Please visit Policy (insert link to Policy landing page) for more information on federal and state laws that protect human rights and outlaw discrimination.

We have a professional and moral duty to represent the underrepresented in our society, to ensure that justice exists for all, both legal and economic justice. Sonia Sotomayor