History matters. Not only does it show where we have been, it explains why things are the way they are. When it comes to building a more equitable and just world for everyone, everyday actions -- the large and the small -- matter. The Washington State Office of Equity honors the contributions of immigrants who, through their actions, made this state and nation a better place to live. We appreciate the everyday actions -- the large and the small – immigrants take to live, love, and thrive in safety and authenticity.

The immigration history of Washington state reflects the overall political changes and immigrant flows in the United States. U.S. immigration policy has a number of defining moments, typically marked by the passing of a federal law. These landmark laws helped create the immigration system as we know it today. 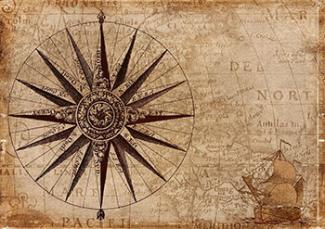 History shows that it is not only senseless and cruel, but also difficult to state who is a foreigner. Claudio Magris

Not belonging is a terrible feeling. It feels awkward and it hurts, as if you were wearing someone else’s shoes. Phoebe Stone