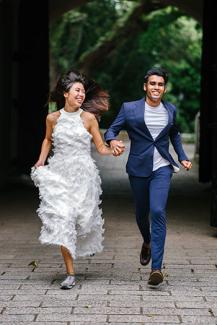 Washington, with beautiful landscapes from the beaches of Neah Bay to the rolling fields of Asotin and every place in between, is home to a beautiful tapestry of people seeking to make a life for themselves and a better future for their children, grandchildren, and generations to come.  Yet, Asian, Native Hawaiian, and Pacific Islander people still do not have the same opportunities to thrive as their nonmarginalized counterparts across nearly every measure including education, wealth, employment, health, and more. Inequities continue to be deep, pervasive, and persistent, and they come at a great economic and social cost.

The Washington State Office of Equity partners with numerous internal and external stakeholders to receive anti-racist, decolonized, disaggregated data in order to produce relevant information that result in Asian Americans and Pacific Islanders having full access to the opportunities, power, and resources they need to flourish and achieve their full potential.

In Washington state, there are more than 604,000 Asian Americans and 70,000 Pacific Islanders, according to the U.S. Census Bureau. Asian, Native Hawaiian, and Pacific Islander are among the fastest growing populations in the state and nation. More than 48 distinct ANHPI ethnic groups exist representing a diverse range of cultures, languages, religions, and immigration patterns.

Washington state has the seventh largest Asian American population and third largest Pacific Islander population in the nation. While nearly 88% of the population lives in the greater Puget Sound area, significant populations reside in the Yakima Valley and Clark, Whitman and Spokane counties.1 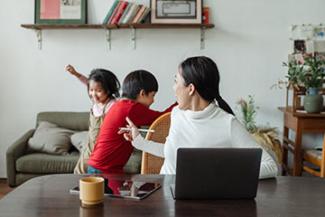 The power of visibility can never be underestimated. Margaret Cho