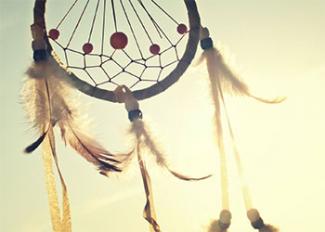 Let us rededicate ourselves to the principle that all Americans have the tools to make the most of their God-given potential. For Indian tribes and tribal members, this means that the authority of tribal governments must be accorded the respect and support to which they are entitled under the law. It means that American Indian children and youth must be provided a solid education and the opportunity to go on to college. It means that more must be done to stimulate tribal economies, create jobs and increase economic opportunities. Bill Clinton

All of our people all over the country - except the pure-blooded Indians - are immigrants or descendants of immigrants, including even those who came over here on the Mayflower. Franklin Roosevelt